When talking about differences and different cultures, you may first think about the traditional cultural differences based on geographical and religious differences. When we were collecting experiences of foreigners living in Finland,  they told us that the traditional way of classifying people by background could already be overlooked.

We hereby present some theories on intercultural competence: a range of skills that lead to effective communication between different cultures. The most well-known theories were developed to become tools for the workplace especially in the 1980’s to 1990’s when it was the time for international and expatriate work and intercultural understanding was needed. Now that globalisation has made cultural differences less visible to each other, more complicated to separate or make distinct from other factors, these tools are even more necessary. For example, the politics of an organisation or the values behind the organization and the people working in them.

At the end of this text, we also remind and share some tips about homesickness. 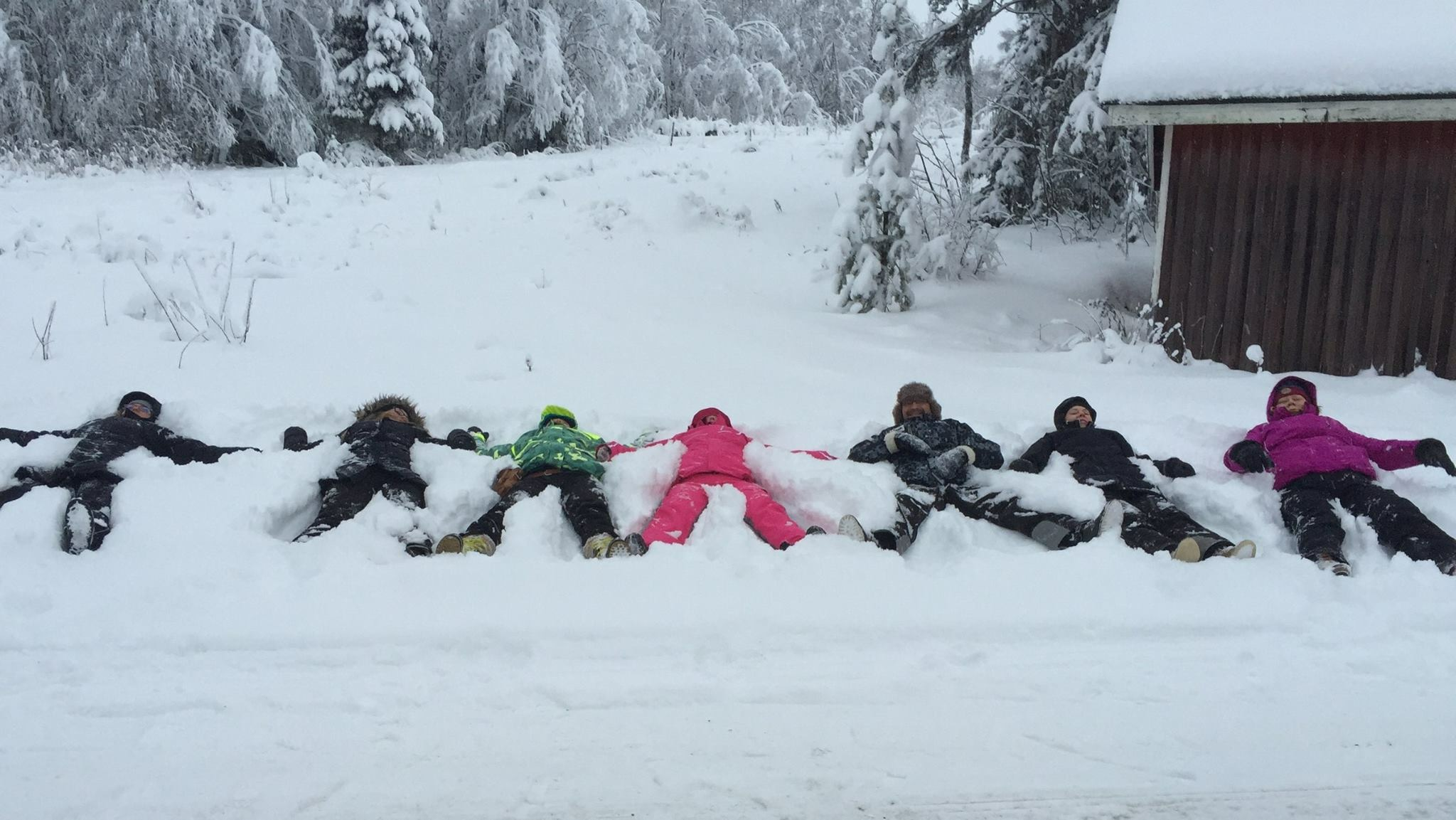 One of the famous theories, which can be helpful when explaining the working culture for employees, is Fons Trompenaars´ theory. He is a Dutch theorist within the field of cross-cultural communication and international management. Along with Charles Hampden-Turner, he developed a model of differences in national cultures. This model includes seven dimensions, which are believed to shed light on how people in different national cultures interact with each other.

The different dimensions are useful in understanding different interactions between people from different national cultures, and can give guidance to, for example, expatriates having managerial tasks in different cultures.

The seven dimensions are listed below: 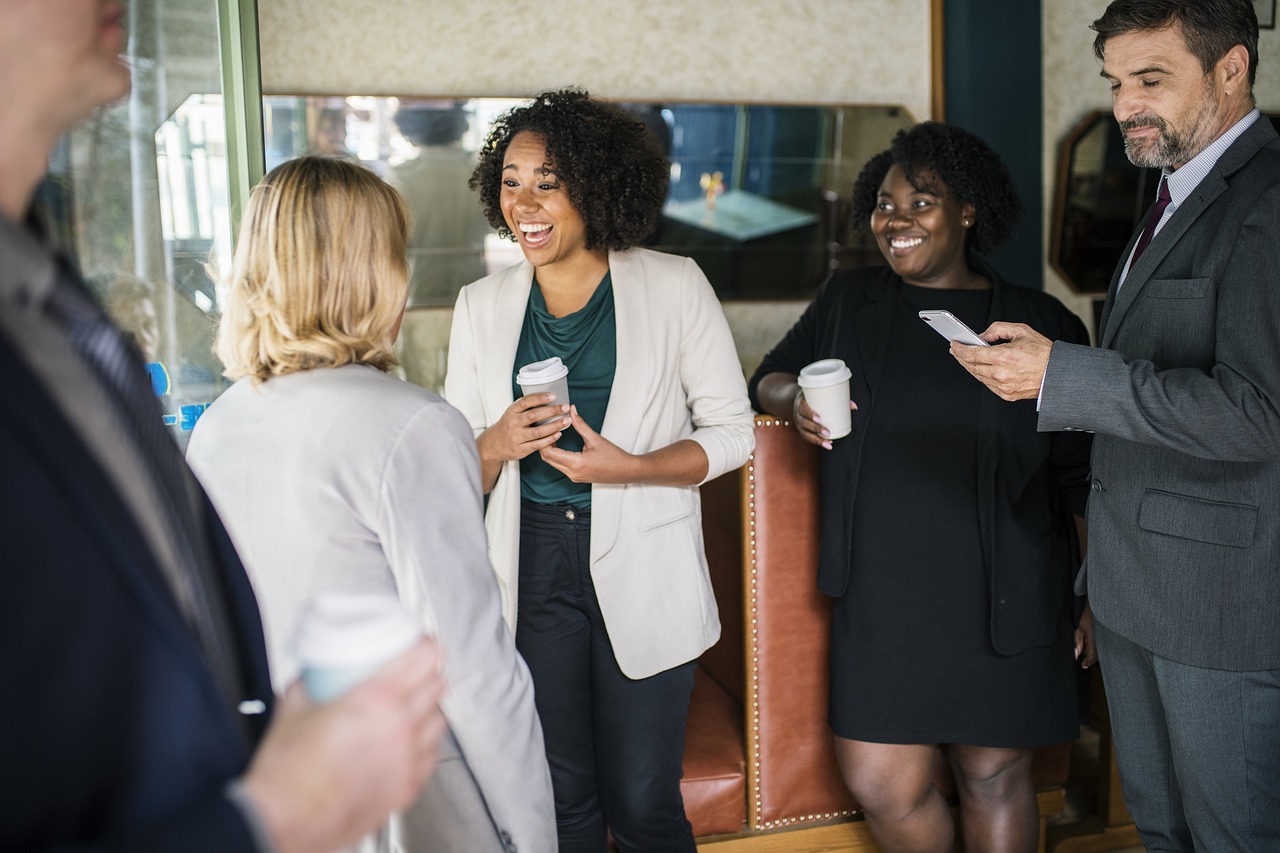 Edward T. Hall was an anthropologist who made early discoveries of key cultural factors. In particular, he is known for his high and low context cultural factors which can be explained as following:

High Context: In a high-context culture, there are many contextual elements that help people to understand the rules. As a result, much is taken for granted. This can be very confusing for a person who does not understand the 'unwritten rules' of the culture. (South-Europe is closer to this)

Low Context: In a low-context culture, very little is taken for granted. Whilst this means that more explanation is needed, it also means there is less chance of misunderstanding particularly when visitors are present. (USA and Finland is closer to this)

Time in a Cultural Context

M-Time, as he called it, means doing one thing at a time. It assumes careful planning and scheduling, and is a familiar Western approach that appears in disciplines such as 'time management'. Monochronic people tend also to be low context.

In Polychronic cultures, human interaction is valued over time and material things, leading to a lesser concern for 'getting things done' -- they do get done, but more in their own time. Aboriginal and Native Americans have typical polychronic cultures, where 'talking stick' meetings can go on for as long as somebody has something to say. Polychronic people tend also to be high context.

Western cultures vary in their focus on monochronic or polychronic time. Americans are strongly monochronic whilst the French have a much greater polychronic tendency -- thus a French person may turn up to a meeting late and think nothing of it (much to the annoyance of a German or American co-worker). 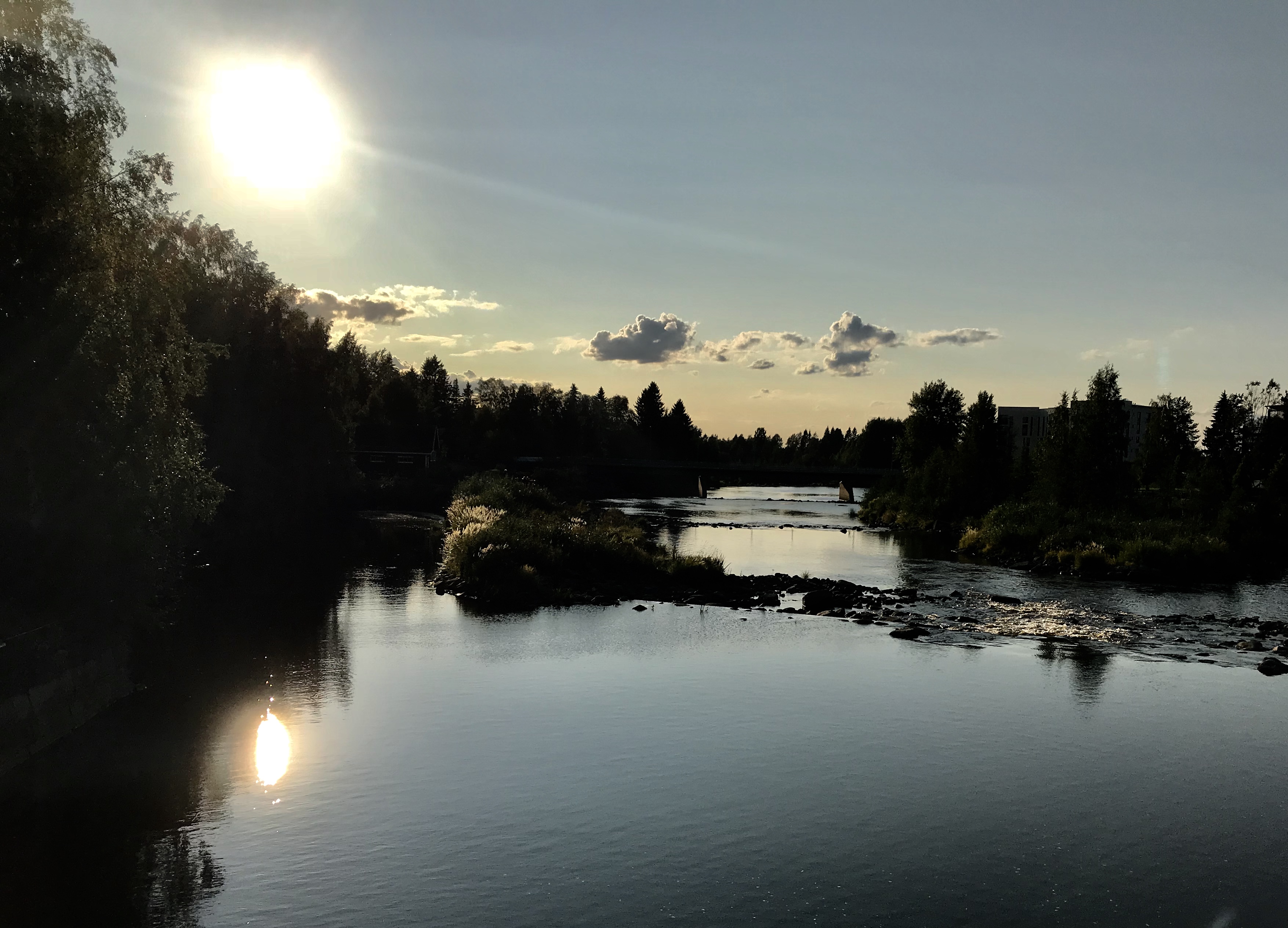 Hall was concerned about space and our relationships within it. He called the study of such space Proxemics. We have concerns about space in many situations, from personal body space to space in the office, parking spaces and space at home.

The Need for Space

Some people need more space in all areas. People who encroach into that space are seen as a threat. Personal space is an example of a mobile form of territory and people need less or greater distances between them and others. A Japanese person who needs less space thus will stand closer to an American, inadvertently making the American uncomfortable.

Some people need bigger homes, bigger cars, bigger offices and so on. This may be driven by cultural factors, for example the space in America is larger, leading to the need for greater use of space, whilst Japanese need less space (partly because of limited usable space in Japan).

Some people are more territorial than others with greater concern for ownership. They seek to mark out the areas which are theirs and perhaps have boundary wars with neighbours.

This happens right down to desk-level, where co-workers may do battle over a piece of paper which overlaps from one person's area to another. At national level, many wars have been fought over boundaries.

Territoriality also extends to anything that is 'mine' and ownership concerns extend to material things. Security thus becomes a subject of great concern for people with a high need for ownership.

People with high territoriality tend also to be low context.

People with lower territoriality have less ownership of space and boundaries are less important to them. They will share territory and ownership with little thought. They also have less concern for material ownership and their sense of 'stealing' is less developed (this is more important for highly territorial people).

People with low territoriality tend also to be high context. 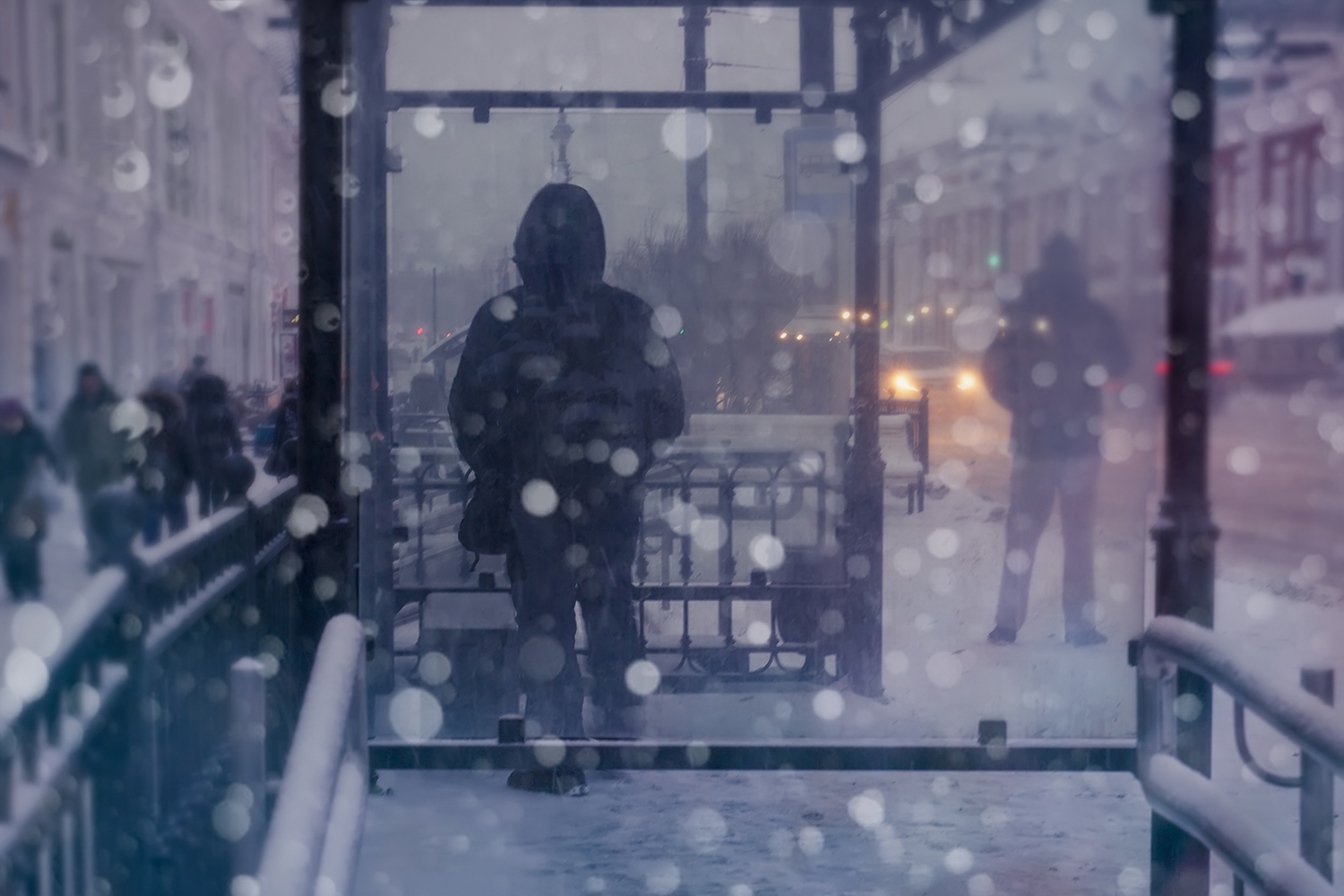 Australian Aboriginal people say that they belong to the land rather than the other way around. Before we scotch this, we should remember that they have thrived in harsh conditions for thousands of years. Western society, on the other hand has shown much barbarity over ownership of land.

When working across cultures, pay attention to high and low cultures through the actions of others. For example, if people are late for meetings it may be because they are polychronic, not because they are disrespectful or lazy.

When you understand the personal, national or organizational culture, then you can seek to align with them and hence gain greater influence. You can use these theories as a basis of dialogue in the working place.

Another theory, more focused on transnational competence can be opened here: TheoryKoehnRosenau 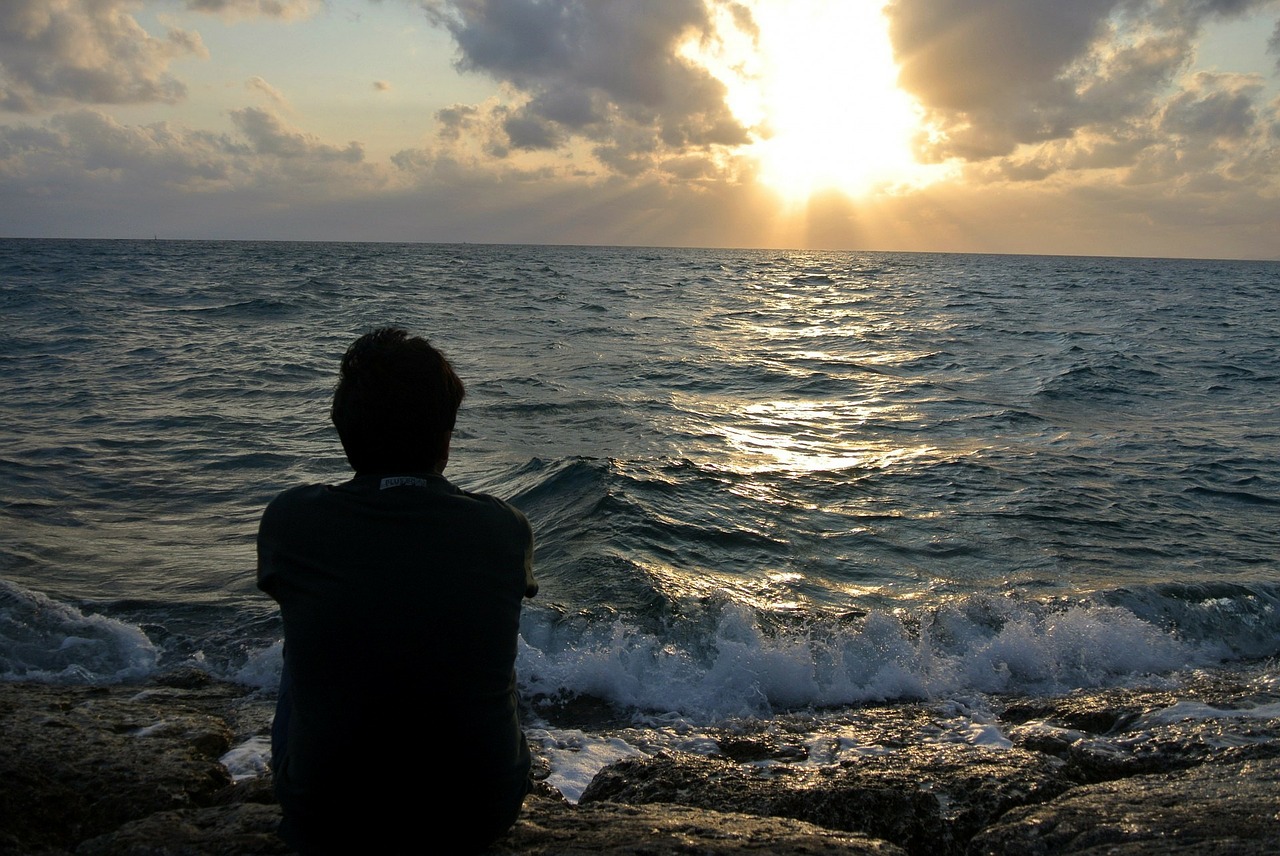 Among your staff there might also be some suffering homesickness. Most people experience culture shock in stages. Many people go through different phases of this process a number of times. Some stages may only apply partially and many people never have any kind of cultural shock.

Everything about the new culture will delight and stimulate the new arrival. The language will be studied with enthusiasm and great progress will be made. Memories of home are still close to mind and this has a protective value on the individual.

This stage can arrive without warning and can be triggered by a small incident or without any cause. Cultural differences will no longer be celebrated but be viewed as a source of conflict. A person may feel confused, isolated and depressed whilst missing familiar supports.

At this stage a person may begin to compare the new culture unfavourably with home. He/she begins to reject the differences encountered. Feelings of anger, frustration and hostility to the new culture begin to surface. Comfort food from the person’s home country may be sought and consumed with delight. This is quite a healthy reaction. The person is reconnecting with what he/she valued about themselves and their own culture.

A kind of equilibrium is attained in this stage where the person learns to accept both difference and similarity. The individual becomes more relaxed and confident as he/she becomes more familiar with situations and is able to cope well. Most experiences become enjoyable and one is able to make choices according to their own values and preferences.

Edward T. Hall recommends to take time to meet each other privately. Nothing goes together more than a casual chat over coffee or sharing a meal. Colleagues from foreign cultures are sometimes homesick and they need to see their fellow nationals.

It is considered a privilege to a colleague to be invited to the home of a Finnish colleague. There are several experiences when an invitation to a private family summer cottage has been a first step in a life long business relationship and friendship. Showing hospitality does not diminish authority but creates trust and culture. The general human level is the level where clients and professionals work, whether it is in the tourism business, or autonomously, and respect should be the culture in all companies.